As the legend goes…..Tim was not born, but found in 2004 lip syncing at the world famous Boardwalk Hall to Bruce Springsteen’s “Dancing in the Dark”.   Since then he has performed at over 1500 events while becoming one of the most talented and respected party host and emcee in the industry. In 2013, he turned this passion and dream into a reality. Tim took a job and now serves as a host for the New York Rangers and New York Knicks at Madison Square Garden, making him one of the most sought after DJs in NYC! With a radio and television background, Tim takes all those skills and performs at each event to the highest level. Tim believes it’s important to ALWAYS smile, because you never know who is watching! That’s show biz! 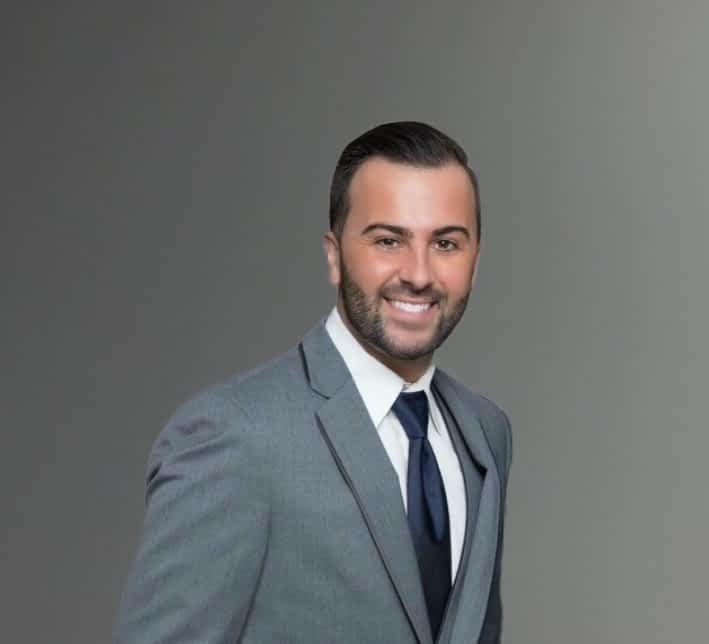