Ryan got started into the wedding industry at the young age of 16. His energy and attention to detail allowed him to become one of the most respected young DJ and MC’s at the Jersey Shore. After years of learning the ins and outs of the wedding industry he broke into the nightclub scene where he is now resident at some of the most well known nightclub’s New Jersey and New York have to offer. At only 27 he has hosted or performed at more than 600 private events as well as hundreds of nightclubs, his experiences allow him to bring you the ultimate satisfaction at your special event! 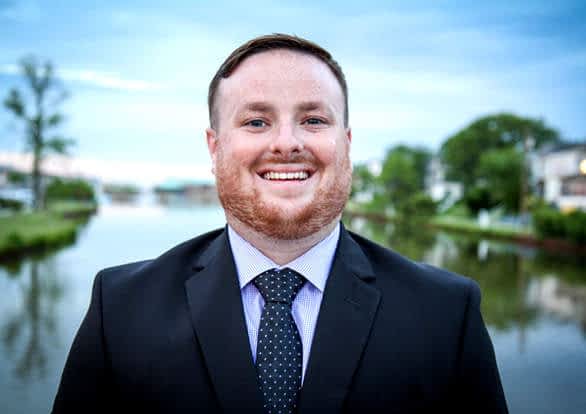